Alfred A. Tomatis (1 January 1920 – 25 December 2001) was a French otolaryngologist and inventor. He received his Doctorate in Medicine from the Paris School of Medicine. His alternative medicine theories of hearing and listening are known as the Tomatis method or Audio-Psycho-Phonology (APP).

Tomatis' approach began as an effort to help professional singers in his native Nice based on his idea that errant hearing is the root cause of a variety of ailments. His Listening Test and later his Electronic Ear therapy were designed to alleviate these problems. Provided by Wikipedia
1 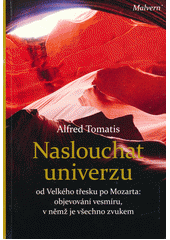