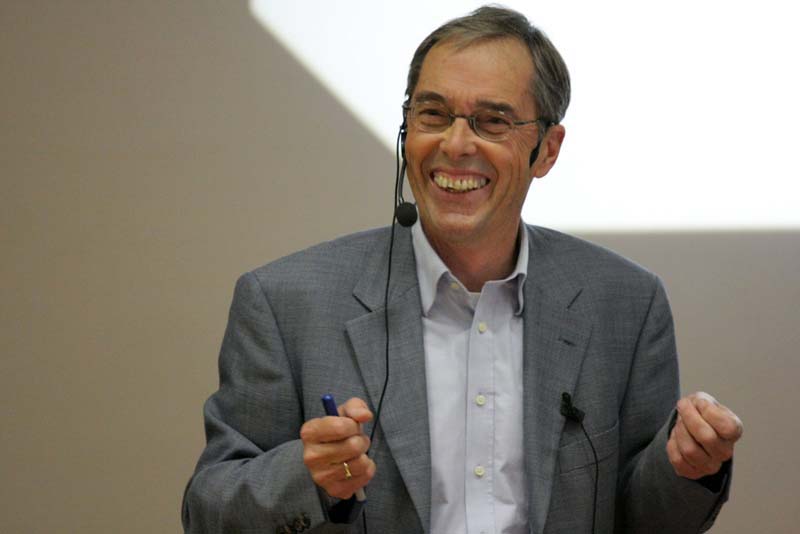 Friedemann Schulz von Thun (born August 6, 1944 in Soltau) is a German psychologist and expert in interpersonal communication and intrapersonal communication. Schulz von Thun worked as a professor of psychology at the University of Hamburg until his retirement on 30 Sep. 2009. Among his various publications is a three-part book series titled "Miteinander Reden" (''Talking With Each Other'') which has become a standard textbook series in Germany and is widely taught in schools, universities, and vocational skills training. Schulz von Thun developed a number of comprehensive theoretical models to help people understand the determinants and processes of inter-personal exchange and their embeddedness in the individual inner states and the outward situation. He invented the four sides model and developed a widely used visualization of the virtue square. Provided by Wikipedia
1 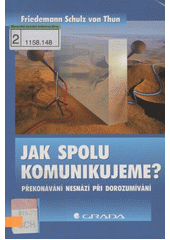 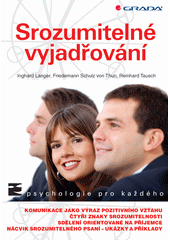