Petr Robejšek (born 10 December 1948 in Zlín) is a Czech political scientist, economist and politician. From 1975 to 2016 he lived primarily in Germany. In 2016 he established the political party Realists. Since 2016, he lives primarily in the Czech Republic. He is known for his Eurosceptic views. Provided by Wikipedia
1 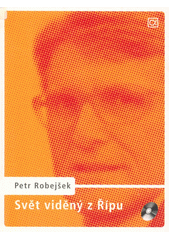 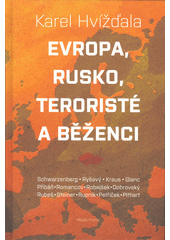