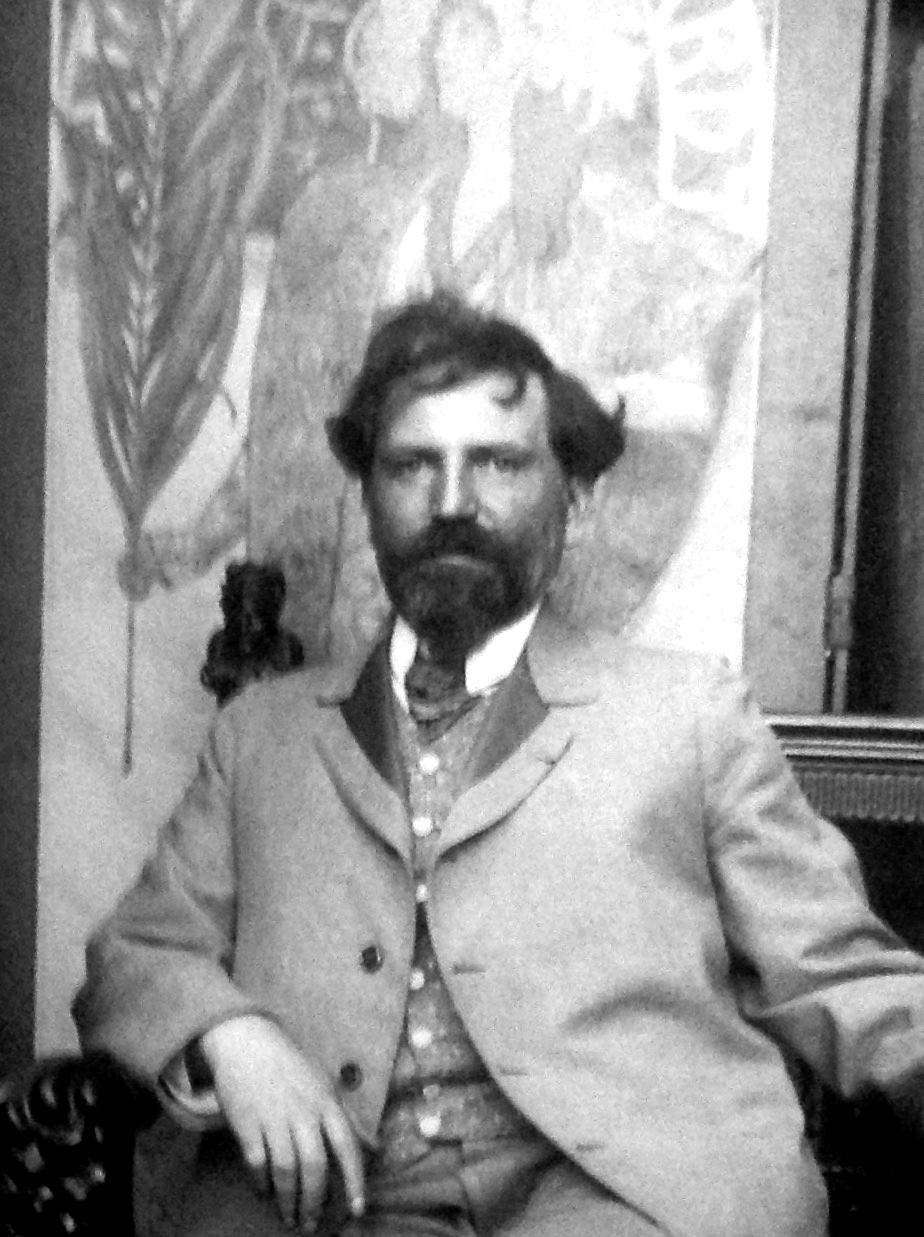 Alfons Maria Mucha (; 24 July 1860 – 14 July 1939), known internationally as Alphonse Mucha, was a Czech painter, illustrator, and graphic artist, living in Paris during the Art Nouveau period, best known for his distinctly stylized and decorative theatrical posters, particularly those of Sarah Bernhardt. He produced illustrations, advertisements, decorative panels, and designs, which became among the best-known images of the period.

In the second part of his career, at the age of 50, he returned to his homeland of Bohemia region in Austria and devoted himself to painting a series of twenty monumental canvases known as ''The Slav Epic'', depicting the history of all the Slavic peoples of the world, which he painted between 1912 and 1926. In 1928, on the 10th anniversary of the independence of Czechoslovakia, he presented the series to the Czech nation. He considered it his most important work. It is now on display in Prague. Provided by Wikipedia
1 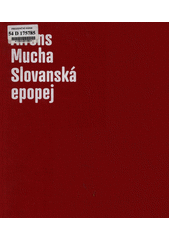