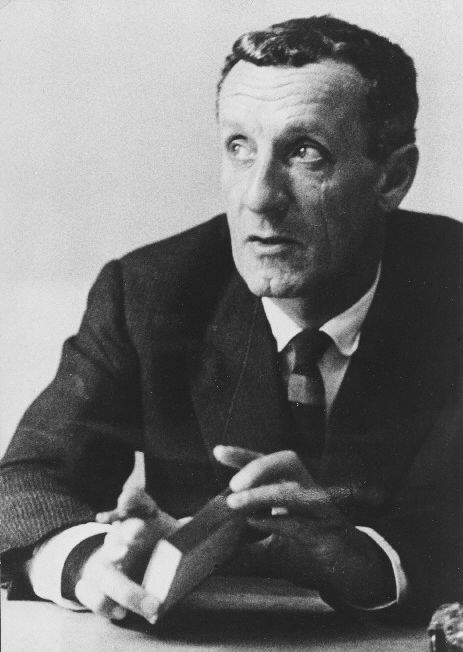 Maurice Jean Jacques Merleau-Ponty (; 14 March 1908 – 3 May 1961) was a French phenomenological philosopher, strongly influenced by Edmund Husserl and Martin Heidegger. The constitution of meaning in human experience was his main interest and he wrote on perception, art, politics, religion, psychology, psychoanalysis, language, nature, and history. He was the lead editor of ''Les Temps modernes'', the leftist magazine he established with Jean-Paul Sartre and Simone de Beauvoir in 1945.

At the core of Merleau-Ponty's philosophy is a sustained argument for the foundational role perception plays in our experience of the world. Merleau-Ponty understands perception to be an ongoing dialogue between one's lived body and the world which it perceives, in which perceivers passively and actively strive to express the perceived world in concert with others. He was the only major phenomenologist of the first half of the twentieth century to engage extensively with the sciences and especially with Gestalt psychology. It is through this engagement that his writings became influential in the project of naturalizing phenomenology, in which phenomenologists use the results of psychology and cognitive science.

Merleau-Ponty emphasized the body as the primary site of knowing the world, a corrective to the long philosophical tradition of placing consciousness as the source of knowledge, and maintained that the body and that which it perceived could not be disentangled from each other. The articulation of the primacy of embodiment (''corporéité'') led him away from phenomenology towards what he was to call “indirect ontology” or the ontology of “the flesh of the world” (''la chair du monde''), seen in his final and incomplete work, ''The Visible and Invisible'', and his last published essay, “Eye and Mind”.

Merleau-Ponty engaged with Marxism throughout his career. His 1947 book, ''Humanism and Terror,'' has been widely (mis)understood as a defence of the Soviet show trials. In fact, this text avoids the definitive endorsement of a view on the Soviet Union, but instead engages with the Marxist theory of history as a critique of liberalism, in order to reveal an unresolved antinomy in modern politics, between humanism and terror: if human values can only be achieved through violent force, and if liberal ideas hide illiberal realities, how is just political action to be decided?. Merleau-Ponty maintained an engaged though critical relationship to the Marxist left until the end of his life, particularly during his time as the political editor of the journal Les Temps Modernes. Provided by Wikipedia
1 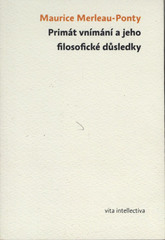 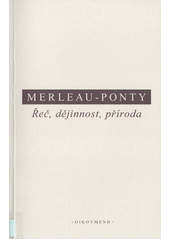 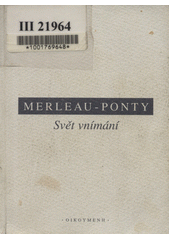