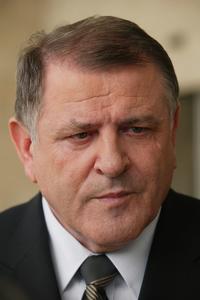 Vladimír Mečiar (; born 26 July 1942) is a Slovak politician who served as Prime Minister of Slovakia three times, from 1990 to 1991, from 1992 to 1994 and from 1994 to 1998. He was the leader of the People's Party - Movement for a Democratic Slovakia (ĽS-HZDS). Mečiar led Slovakia during the dissolution of Czechoslovakia in 1992–93 and was one of the leading presidential candidates in Slovakia in 1999 and 2004. He has been criticized by his opponents as well as by Western political organisations for having an autocratic style of administration and for his connections to organized crime and his years in government became infamously known as ''Mečiarizmus'' (Mečiarism - spin off from Communism, due to its autocracy). Provided by Wikipedia
1 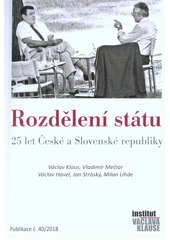