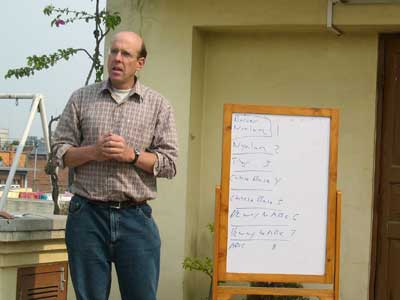 Dan Mazur is a climber, trekker and expedition leader who has ascended nine of the world's highest summits, including Mount Everest and K2. In addition he is known for several high altitude mountain rescues: the 1991 rescue of Roman Giutashvili from Mount Everest, the rescue of Gary Ball from K2 in 1992, the rescue in 2006 of Australian climber Lincoln Hall from Mount Everest, and the rescue of British mountaineer Rick Allen from Broad Peak. In 2018, Daniel Mazur was awarded the Sir Edmund Hillary Mountain Legacy Medal "for remarkable service in the conservation of culture and nature in mountainous regions."

Working with mountain families and environment, he is one of the founders of the Mount Everest Foundation for Sustainable Development, improving health care, education, environmental and cultural preservation in communities and environments of the Nepal Himalayan region. Collaborating with Engineers Without Borders and Architects Without Borders the efforts include building a waste treatment plant at Everest Basecamp, the Mount Everest Biogas Project, and rebuilding the Everest Region's oldest convent which was destroyed in the 2015 earthquake. Provided by Wikipedia
1 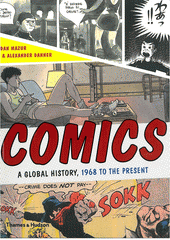 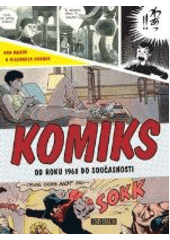