Howard Martin (born 1935) is a former British doctor who was prosecuted for the murder of three patients in 2005 but acquitted. In June 2010, after being struck off the medical register by the General Medical Council for hastening the deaths of 18 patients, he admitted in a newspaper interview bringing forward the deaths of two patients, including his terminally ill son. Provided by Wikipedia
1 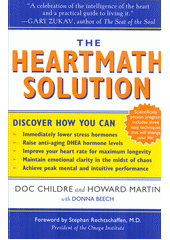 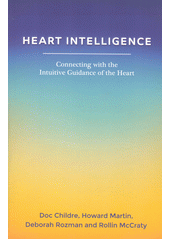