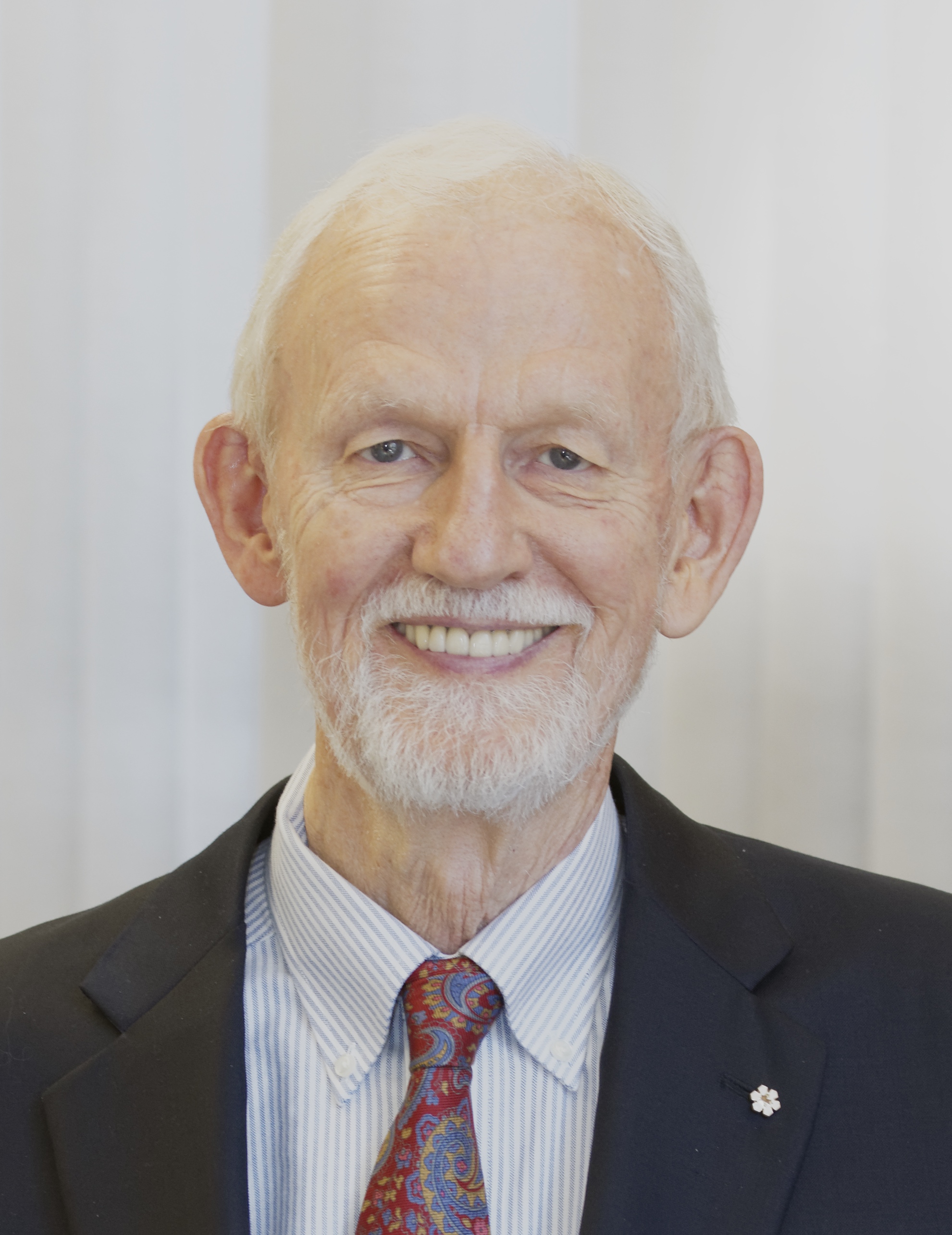 David Herman MacLennan (July 3, 1937 - June 24, 2020) was a Canadian biochemist and geneticist known for his basic work on proteins that regulate calcium flux through the sarcoplasmic reticulum (SR), thereby regulating muscle contraction and relaxation, and for his discoveries in the field of muscle diseases caused by genetic defects in calcium regulatory proteins.

MacLennan made fundamental contributions to our understanding of the mechanism of ion transport by SR calcium pumps, the storage of calcium in the SR by acidic lumenal proteins and the release of calcium from the SR by calcium release channels. He led teams that defined the genetic basis for the human skeletal muscle diseases, malignant hyperthermia, central core disease and Brody disease and was part of the team that demonstrated that mutations in phospholamban, a regulator of the calcium pump, can cause cardiomyopathy. His identification of a calcium release channel mutation that causes porcine stress syndrome resulted in a diagnostic test that has decreased the incidence of the disease dramatically, with substantial economic benefits to the swine industry. Provided by Wikipedia
1 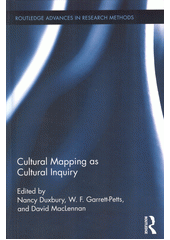