Adolf Franz Karl Viktor Maria Loos (; 10 December 1870 – 23 August 1933) was an Austrian architect and influential European theorist of modern architecture. His essay ''Ornament and Crime'' advocated smooth and clear surfaces in contrast to the lavish decorations of the fin de siècle, as well as the more modern aesthetic principles of the Vienna Secession, exemplified in his design of Looshaus, Vienna. Loos became a pioneer of modern architecture and contributed a body of theory and criticism of Modernism in architecture and design and developed the "Raumplan" (literally ''spatial plan'') method of arranging interior spaces, exemplified in Villa Müller in Prague.

Loos had three tumultuous marriages that all ended in divorce. He suffered from poor health, including an inherited hearing affliction. He was convicted as a pedophile in 1928 for exploiting girls from poor families, aged 8 to 10. He died aged 62 on 23 August 1933 in Kalksburg near Vienna. Provided by Wikipedia
1 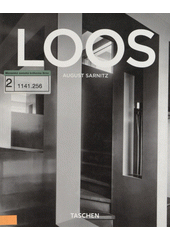 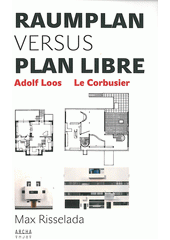