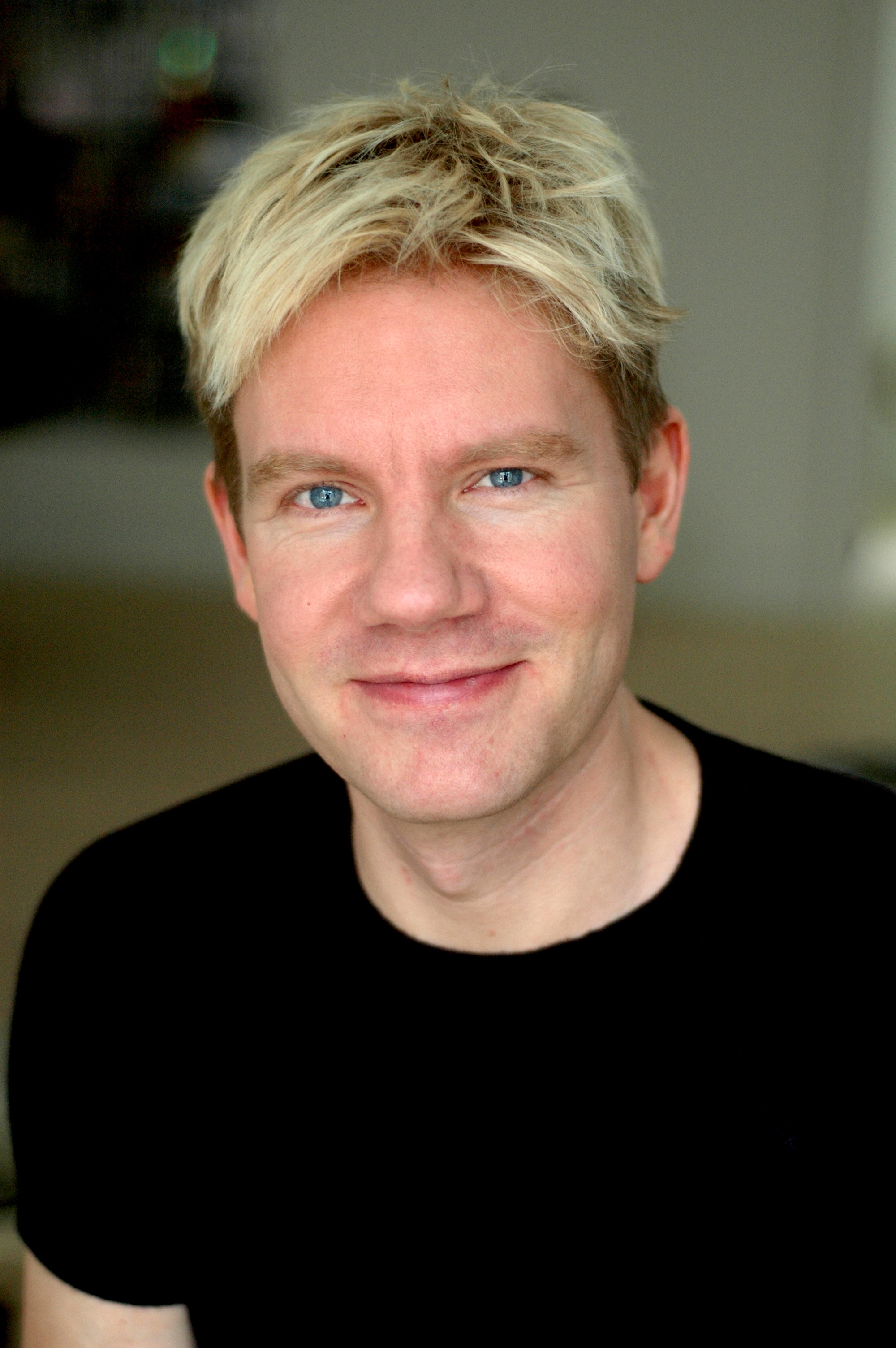 Bjørn Lomborg (; born 6 January 1965) is a Danish author and President of the think tank, Copenhagen Consensus Center. He is former director of the Danish government's Environmental Assessment Institute (EAI) in Copenhagen. He became internationally known for his best-selling and controversial book, ''The Skeptical Environmentalist'' (2001), in which he argues that many of the costly measures and actions adopted by scientists and policy makers to meet the challenges of global warming will ultimately have minimal impact on the world's rising temperature.

In 2002, Lomborg and the Environmental Assessment Institute founded the Copenhagen Consensus, a project-based conference where prominent economists sought to establish priorities for advancing global welfare using methods based on the theory of welfare economics.

In 2009, ''Business Insider'' cited Lomborg as one of "The 10 Most-Respected Global Warming Skeptics". While Lomborg campaigned against the Kyoto Protocol and other measures to cut carbon emissions in the short-term, he argued for adaptation to short-term temperature rises, and for spending money on research and development for longer-term environmental solutions. His issue is not with the reality of climate change, but rather with the economic and political approaches being taken (or not taken) to meet the challenges of that climate change. He is an advocate for focusing attention and resources on what he perceives as far more pressing world problems, such as AIDS, malaria and malnutrition. In his critique of the 2012 United Nations Conference on Environment and Development, Lomborg stated: "Global warming is by no means our main environmental threat." Provided by Wikipedia
1 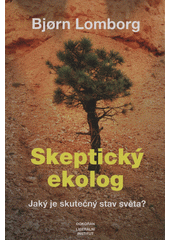 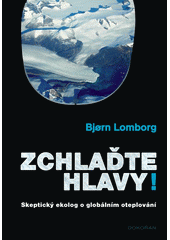