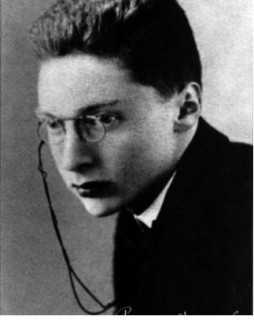 A pioneer of structural linguistics, Jakobson was one of the most celebrated and influential linguists of the twentieth century. With Nikolai Trubetzkoy, he developed revolutionary new techniques for the analysis of linguistic sound systems, in effect founding the modern discipline of phonology. Jakobson went on to extend similar principles and techniques to the study of other aspects of language such as syntax, morphology and semantics. He made numerous contributions to Slavic linguistics, most notably two studies of Russian case and an analysis of the categories of the Russian verb. Drawing on insights from C. S. Peirce's semiotics, as well as from communication theory and cybernetics, he proposed methods for the investigation of poetry, music, the visual arts, and cinema.

Through his decisive influence on Claude Lévi-Strauss and Roland Barthes, among others, Jakobson became a pivotal figure in the adaptation of structural analysis to disciplines beyond linguistics, including philosophy, anthropology, and literary theory; his development of the approach pioneered by Ferdinand de Saussure, known as "structuralism", became a major post-war intellectual movement in Europe and the United States. Meanwhile, though the influence of structuralism declined during the 1970s, Jakobson's work has continued to receive attention in linguistic anthropology, especially through the ethnography of communication developed by Dell Hymes and the semiotics of culture developed by Jakobson's former student Michael Silverstein. Jakobson's concept of underlying linguistic universals, particularly his celebrated theory of distinctive features, decisively influenced the early thinking of Noam Chomsky, who became the dominant figure in theoretical linguistics during the second half of the twentieth century. Provided by Wikipedia
1 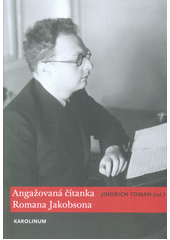