Jennifer Kate Hudson (born September 12, 1981), also known by her nickname J.Hud, is an American singer, actress, and philanthropist. Hudson rose to fame in 2004 as a finalist on the third season of ''American Idol,'' placing seventh. She made her film debut as Effie White in ''Dreamgirls'' (2006), for which she received an Academy Award, a Golden Globe Award, a BAFTA Award, and a Screen Actors Guild Award for Best Supporting Actress. ''Time'' magazine named her one of the 100 most influential people in the world in 2020.

Following her elimination from ''American Idol'' and performance in ''Dreamgirls'', Hudson was later signed to Arista Records by Clive Davis and released her self-titled debut studio album in 2008, which was certified gold in the United States, sold over a million copies worldwide, and received a Grammy Award for Best R&B Album. Her subsequent studio albums, ''I Remember Me'' (2011) and ''JHUD'' (2014), saw continued commercial success with the former also being certified gold in the United States. Hudson received her second Grammy Award for Best Musical Theater Album in 2017 as a cast member on ''The Color Purple''.

Hudson was the subject of significant media attention in 2008 when her mother, brother, and nephew were killed in a shooting. She resumed public appearances the following year, with a high-profile performance at Super Bowl XLIII as well as other mainstream events. Hudson has been described as a friend of former President Barack Obama, who invited her to appear with him at a fundraiser in Beverly Hills during his first term in May 2009. She also performed at the White House at the "Celebration of Music from the Civil Rights Movement" event. In 2013, she received a star on the Hollywood Walk of Fame. Hudson has contributed as a coach on the UK and the US version of ''The Voice'' from 2017 up to 2019, becoming the first female coach to win the former. In 2015, Hudson made her Broadway debut in the role of Shug Avery in ''The Color Purple''. Provided by Wikipedia
1 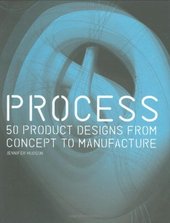 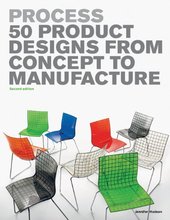 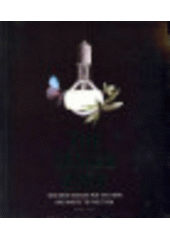 The design book : 1000 new designs for the home and where to find them
by Hudson, Jennifer
Published 2013
Call Number: Loading...