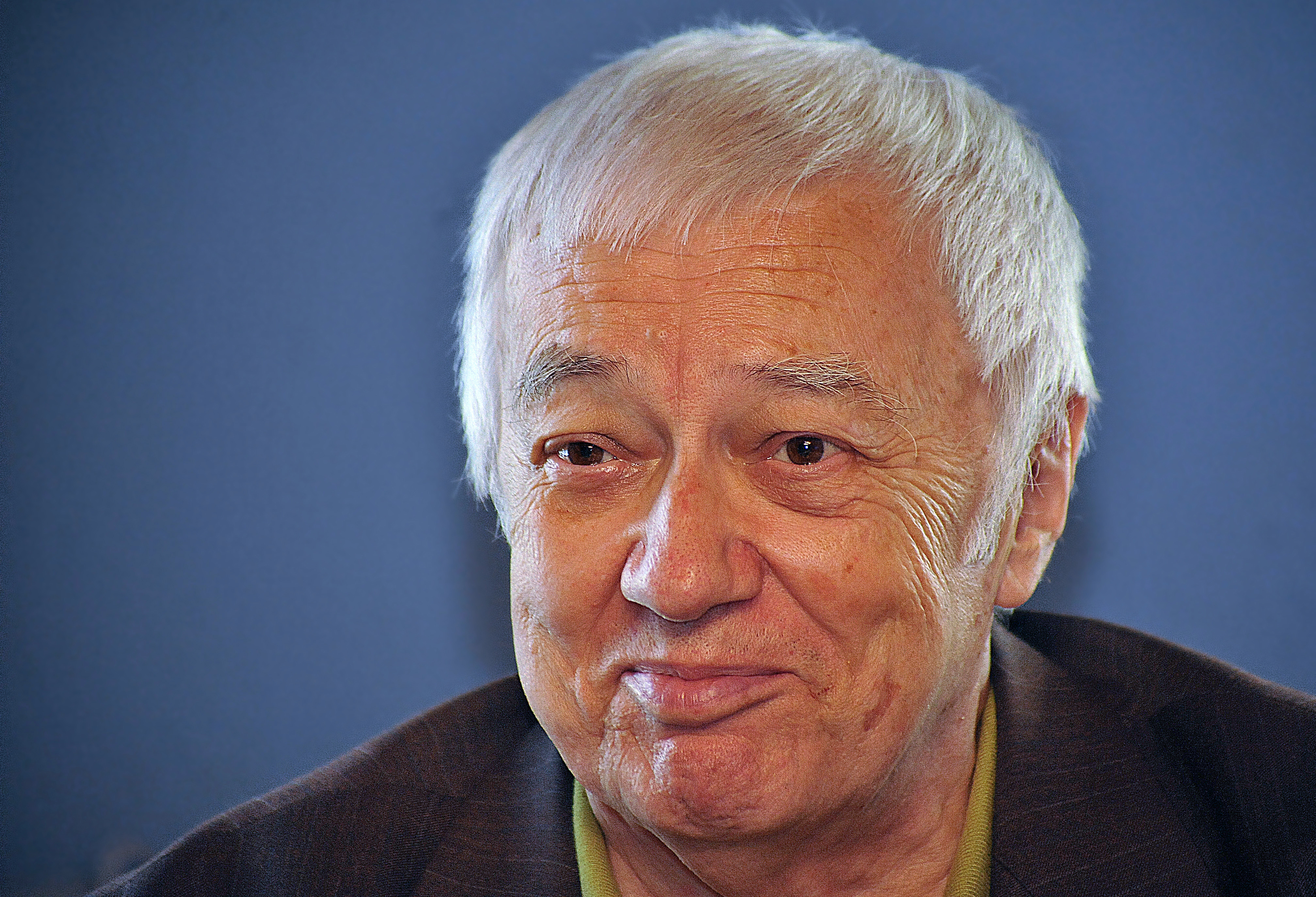 Ladislav Hejdánek (10 May 1927 – 28 April 2020) was a Czech philosopher and a proponent of Charter 77. He was born in Prague and graduated from the Charles University in Prague. In 1952 he attained a degree in philosophy with his dissertation "Truth and its ontological premises". From 1956 to 1968 he worked at the Prague Institute of Epidemiology and Microbiology. Then he took a position at the Institute for Philosophy of the Czechoslovak Academy of Sciences, but was expelled in 1971.

In 1985, Hejdánek established the journal ''Reflexe. Časopis pro filosofii a teologii''. In 1990, he was habilitated at the Charles University in Prague, and two years later became a professor at that university. He later became chairman of the Unity of Philosophy and then Chairman of the Emanuel Rádl Foundation. 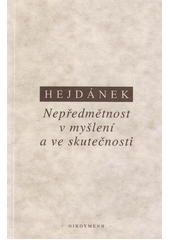 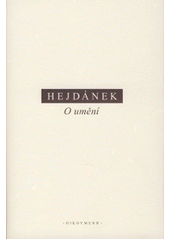