The Desperate Mind is a punk rock band from the Czech Republic. They were formed in 2011 by singer and rhythm guitarist Martin J. Polák, lead guitarist Tomáš Ondra, bassist Dominik Zavadil, and drummer Dominik Kubík. In 2014, Winc Janeček replaced Dominik Kubík, and in 2015 David Havelka replaced Dominik Zavadil. In 2018, Filip Buršík replaced Tomáš Ondra, forging the current lineup. Without being signed to any label, the band gained a significant following with their 2015 debut album, ''Amassed Sickness'', and the following grew bigger with their 2016 release, an EP called ''False Flag''. As of 2020, the band is on tour supporting their newest album, ''All Walls Will Fall''. Provided by Wikipedia
1 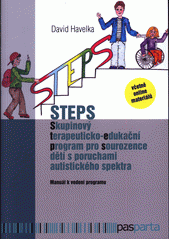 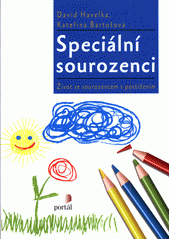