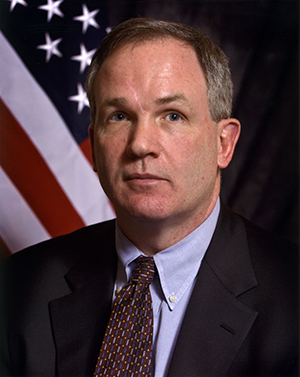 Patrick J. Fitzgerald (born December 22, 1960) is an American lawyer and partner at the law firm of Skadden, Arps, Slate, Meagher & Flom since October 2012.

For more than a decade, until June 30, 2012, Fitzgerald was the United States Attorney for the Northern District of Illinois. Prior to his appointment, he served as Assistant U.S. Attorney in the Southern District of New York from 1988 to 2001, and as Chief of the Organized Crime-Terrorism Unit since December 1995, where he participated in the prosecutions of Osama Bin Laden, Abdel Rahman, and Ramzi Yousef.

As special counsel for the U.S. Department of Justice Office of Special Counsel, Fitzgerald was the federal prosecutor in charge of the investigation of the Valerie Plame Affair, which led to the prosecution and conviction in 2007 of Vice President Dick Cheney's chief of staff Scooter Libby for perjury.

As a federal prosecutor, he led a number of high-profile investigations, including those which led to convictions of Illinois Governors Rod Blagojevich and George Ryan, media mogul Conrad Black, several aides to Chicago mayor Richard M. Daley in the Hired Truck Program, and Chicago police detective and torturer Jon Burge. Provided by Wikipedia
1 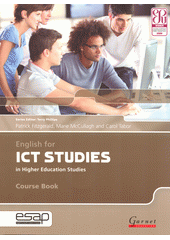 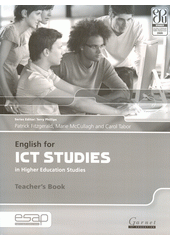