George Duckett may refer to: 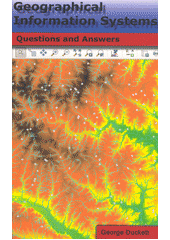