Jiří Dienstbier (20 April 1937 – 8 January 2011) was a Czech politician and journalist. Born in Kladno, he was one of Czechoslovakia's most respected foreign correspondents before being fired after the Prague Spring. Unable to have a livelihood as a journalist, he worked as a janitor for the next two decades. During this time, he secretly revived the suppressed ''Lidové noviny'' newspaper.

After the end of communist rule in 1989, he became the country's first non-Communist foreign minister in four decades, a post he held until 1992. In 2008 he was elected to the Czech Senate for the Kladno region. He died in Prague. Provided by Wikipedia
1 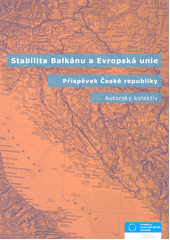 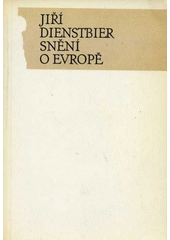