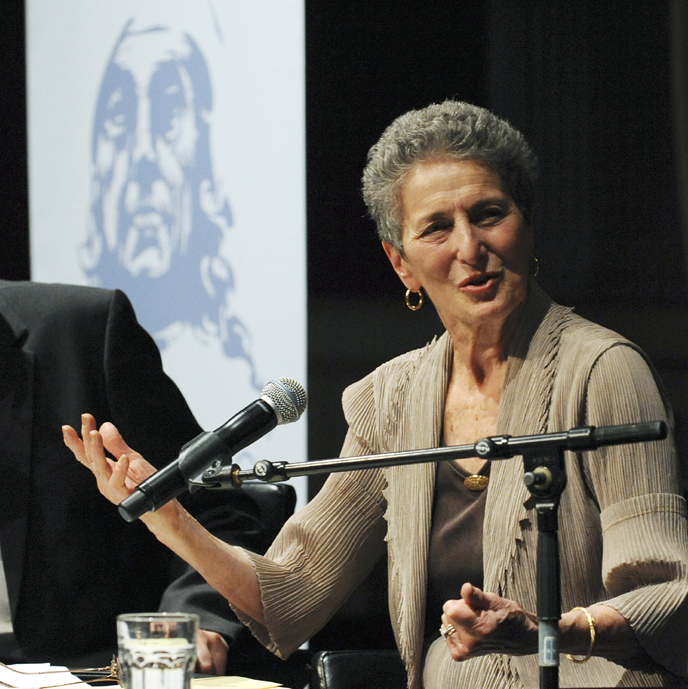 Natalie Zemon Davis, (born November 8, 1928) is a Canadian and American historian of the early modern period. She is currently an Adjunct Professor of History and Anthropology and Professor of Medieval Studies at the University of Toronto in Canada. Her work originally focused on France, but has since broadened to include other parts of Europe, North America, and the Caribbean. For example, ''Trickster Travels'' (2006) views Italy, Spain, Morocco and other parts of North Africa and West Africa through the lens of Leo Africanus's pioneering geography. It has appeared in four translations, with three more on the way. Davis' books have all been translated into other languages: twenty-two for ''The Return of Martin Guerre.'' She was the second female president of the American Historical Association (the first, Nellie Neilson, was in 1943) and someone who "has not lost the integrity and commitment to radical thought which marked her early career".

She has been awarded the Holberg International Memorial Prize and National Humanities Medal and been named Companion of the Order of Canada. Provided by Wikipedia
1 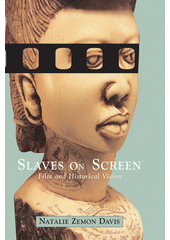