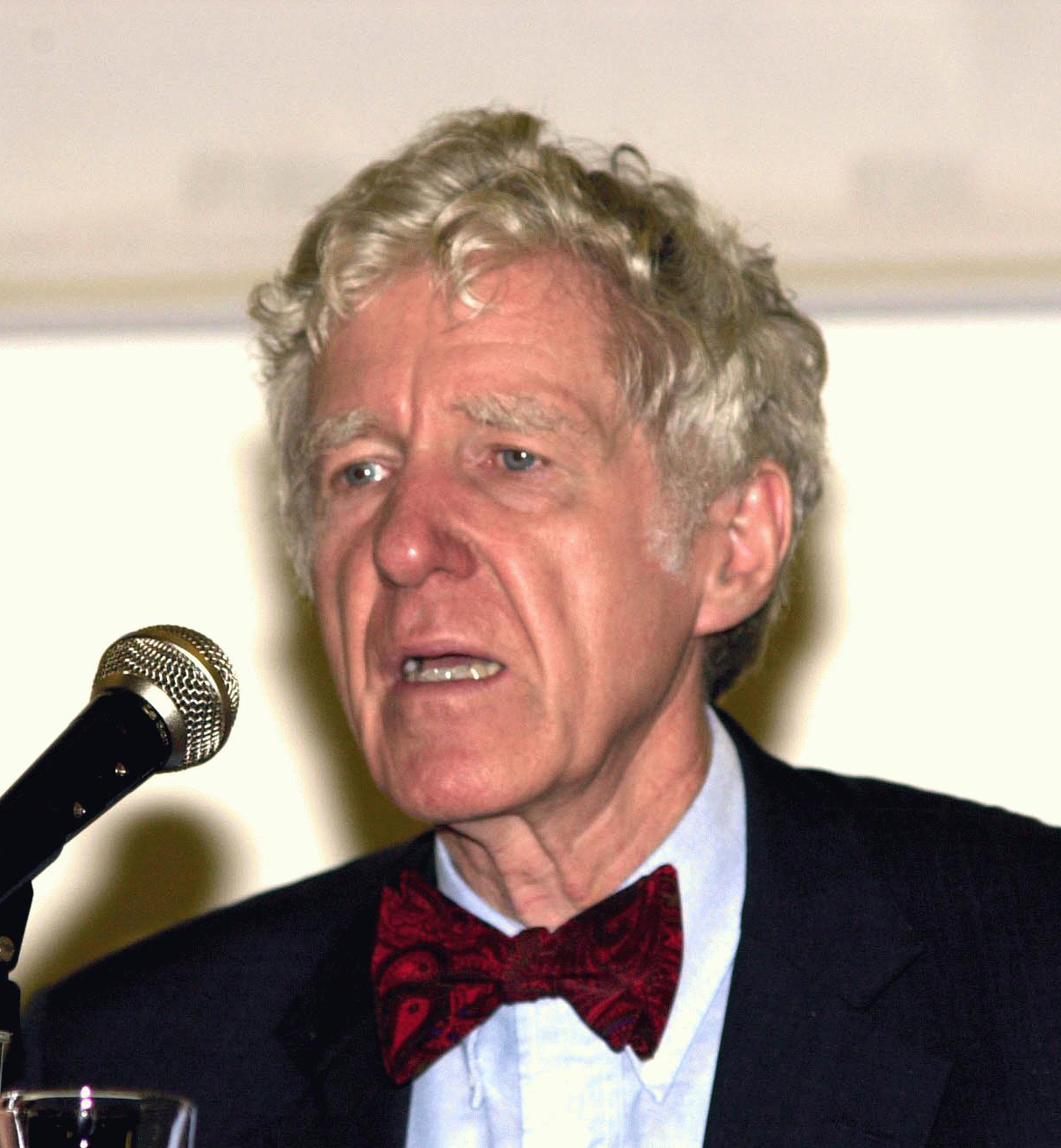 Lester Russel Brown (born March 28, 1934) is an American environmental analyst, founder of the Worldwatch Institute, and founder and former president of the Earth Policy Institute, a nonprofit research organization based in Washington, D.C. BBC Radio commentator Peter Day referred to him as "one of the great pioneer environmentalists."

Brown is the author or co-author of over 50 books on global environmental issues and his works have been translated into more than forty languages. His most recent book is [http://www.earth-policy.org/press_room/C68/market_forces_driving_great_transition_to_clean_energy_says_new_book ''The Great Transition: Shifting from Fossil Fuels to Solar and Wind Energy''] (2015), in which he explains that the global economy is now undergoing a transition from fossil and nuclear energy to clean power from solar, wind, and other renewable sources. His previous book was ''Full Planet, Empty Plates: The New Geopolitics of Food Scarcity'' (2012).

Brown emphasizes the geopolitical effects of fast-rising grain prices, noting that "the biggest threat to global stability is the potential for food crises in poor countries," and one that could "bring down civilization." In ''Foreign Policy'' magazine, he describes how the "new geopolitics of food" has, in 2011, already begun to contribute to revolutions and upheaval in various countries.

The recipient of 26 honorary degrees and a MacArthur Fellowship, Brown has been described by the ''Washington Post'' as "one of the world's most influential thinkers." As early as 1978, in his book ''The Twenty-Ninth Day'', he was already warning of "the various dangers arising out of our manhandling of nature...by overfishing the oceans, stripping the forests, turning land into desert." In 1986, the Library of Congress requested his personal papers noting that his writings "have already strongly affected thinking about problems of world population and resources," while president Bill Clinton has suggested that "we should all heed his advice." In 2003 he was one of the signers of the Humanist Manifesto.

In the mid-1970s, Brown helped pioneer the concept of sustainable development, during a career that started with farming. Since then, he has been the recipient of many prizes and awards, including, the 1987 United Nations Environment Prize, the 1989 World Wide Fund for Nature Gold Medal, and the 1994 Blue Planet Prize for his "contributions to solving global environmental problems." In 1995, ''Marquis Who's Who'' selected Brown as one of its "50 Great Americans." He was recently awarded the Presidential Medal of Italy and was appointed an honorary professor at the Chinese Academy of Sciences. He lives in Washington, D.C. and retired in June 2015. Provided by Wikipedia
1 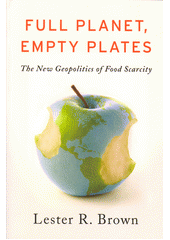