Matthew J. Berry (born December 29, 1969) is an American writer, columnist, fantasy sports analyst, and television personality. Berry started as a writer for television and film and creating a few pilots and film scripts with his writing partner Eric Abrams with varying success. After beginning as a content writer for Rotoworld as a side-job, Berry launched his own fantasy sports websites "TalentedMr.Roto.com" in 2004 and "[https://www.rotopass.com Rotopass.com]" once the former took off. Berry’s websites were timed perfectly with the rise in fantasy popularity, as the internet aided in making fantasy more accessible. Berry has been employed at ESPN since 2007 as their Senior Fantasy Sports Analyst. He is their "Senior Fantasy Sports Analyst". Provided by Wikipedia
1 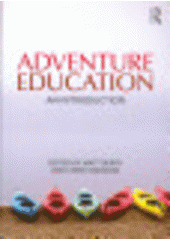