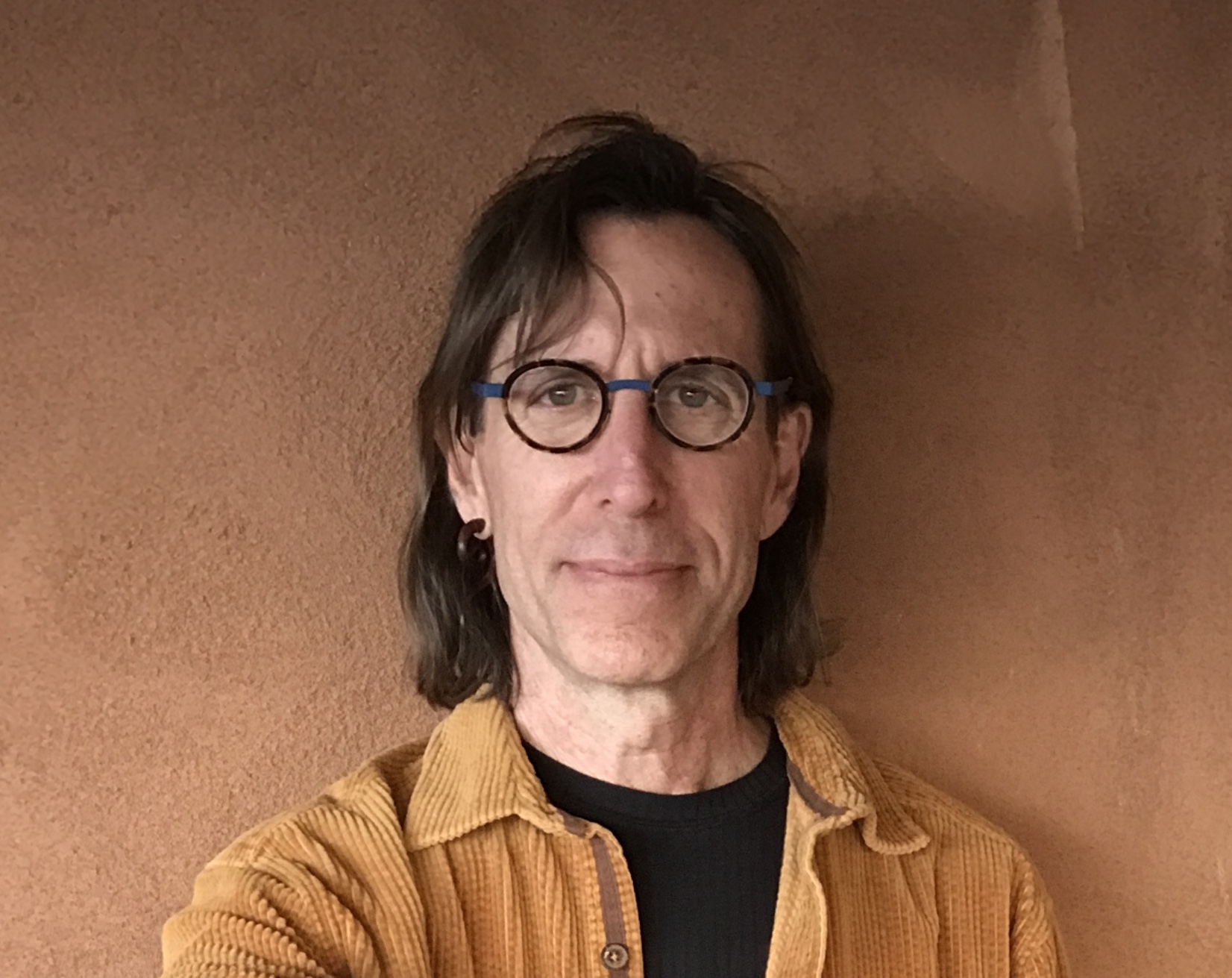 David Abram (born June 24, 1957) is an American ecologist and philosopher best known for his work bridging the philosophical tradition of phenomenology with environmental and ecological issues. He is the author of ''Becoming Animal: An Earthly Cosmology'' (2010) and ''The Spell of the Sensuous: Perception and Language in a More-than-Human World'' (1996), for which he received the Lannan Literary Award for Nonfiction. Abram is founder and creative director of the Alliance for Wild Ethics (AWE); his essays on the cultural causes and consequences of ecological disarray have appeared often in such journals as the online magazine ''Emergence'', ''Orion, Environmental Ethics, Parabola, Tikkun'' and ''The Ecologist,'' as well as in numerous academic anthologies.

In 1996 Abram coined the phrase "the more-than-human world" as a way of referring to earthly nature (introducing it in the subtitle of ''The Spell of the Sensuous'' and throughout the text of that book); the term was gradually adopted by other scholars, theorists, and activists, and has become a key phrase within the lingua franca of the broad ecological movement. In recent writings, Abram sometimes refers to the more-than-human world as "the commonwealth of breath."

Abram was the first contemporary philosopher to advocate a reappraisal of "animism" as a complexly nuanced and uniquely viable worldview — one which roots human cognition in the sensitive and sentient human body, while affirming the ongoing entanglement of our bodily experience with the uncanny sentience of other animals (each of which encounters the same world that we perceive yet from an outrageously different angle and perspective). A close student of the traditional ecological knowledge systems of diverse indigenous peoples, Abram articulates the entwinement of human subjectivity not only with other animals but with the varied sensitivities of the many plants upon which humans depend, as well as our cognitive entanglement with the collective sensitivity and sentience of the particular earthly places — the bioregions (or ecosystems) — that surround and sustain our communities. In recent years his work has come to be closely associated both with the "new animism," and with a broad movement loosely termed "New Materialism," due to Abram's espousal of a radically transformed sense of matter and materiality. 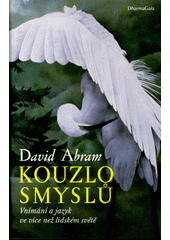